May is Mental Health Awareness Month

May is Mental Health Awareness Month. This important recognition was established in 1949 to increase awareness of the importance of mental health and wellness in Americans’ lives, and to celebrate recovery from mental illness. This year, the National Alliance on Mental Illness encourages the amplification of the message “Together for Mental Health,” and to advocate for access to quality care for anyone affected by a mental illness.

The prevalence and impact of mental illness are hard to overstate. U.S. prisons are filled with people suffering from untreated mental illness. Incidences of mental illness have gone up significantly since the pandemic began in 2020, when The National Institute of Health reported that one in five American adults experienced a mental health issue, and one in 20 Americans lived with a serious mental illness, such as schizophrenia, bipolar disorder, or major depression. One in 6 young people experienced a major depressive episode, and suicide is the 2nd leading cause of death for people ages 10-24.

The companies of The Fedcap Group understand that most people with mental health problems can recover, and that treatment and recovery are ongoing processes that happen over time. We also believe that work completes treatment. The first step is getting help, and each day across our agency we provide proven treatments, supports and community-based activities to help people living with a mental illness on their path to recovery, through a lens of long-term economic well-being.

Together we can fight the stigma of mental illness, and help build a world where care and treatment for mental illness are available to all. 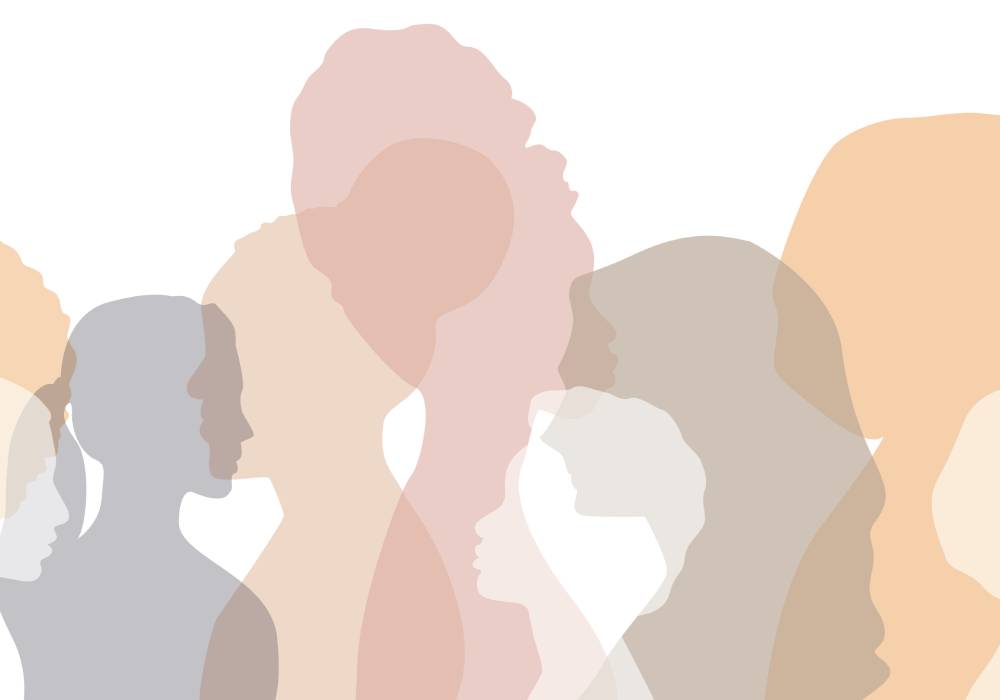 Celebrating the Strength and Tenacity of Women

March is National Women’s History Month, which recognizes the contributions of women to history, society and culture. The month-long observance, celebrated since 1987, honors women who changed history—women like Abigail Adams, Sojourner Truth, Susan B. Anthony and Rosa Parks—and countless others who, despite systemic discrimination, fought for equality and justice, and achieved greatness in their chosen field of endeavor.

Despite the incredible courage and hard work of generations of women, we are still a long way from an equitable society. Women constitute 27 percent of Congress, but over half the population. At Fortune 500 companies, women account for just over seven percent of CEOs. Women make up only 28 percent of the STEM workforce. Women’s median earnings are 80.8 percent those of men. A black woman has to work 19 months to earn what white men do in a year, according to the National Partnership for Women and Families. Latina women earn $0.57 for every dollar earned by white men.

These inequalities and injustices were exacerbated by the COVID-19 pandemic, which has had a disproportionate impact on women’s participation in the workforce, placed greater burdens on paid and unpaid caregivers, and increased rates of domestic violence. Today, the constitutional right to abortion is threatened as States seek to restrict and deny critical reproductive health care and bodily autonomy.

Yet women everywhere, inspired by heroines who changed history, are making great strides in the ongoing fight for equality. According to A Proclamation on Women’s History Month, 2022 by President Joe Biden—“Women of the labor movement are achieving monumental reforms to help all workers secure the better pay, benefits, and safety they deserve. LGBTQI+ women and girls are leading the fight for justice, opportunity, and equality — especially for the transgender community. Women and girls continue to lead groundbreaking civil rights movements for social justice and freedom, so that everyone can realize the full promise of America.”

The companies of The Fedcap Group are represented by women at every level, and we are stronger for it. Please join us during this Women’s History Month in honoring women who have changed the world, and those who continue the struggle for equality and fairness.